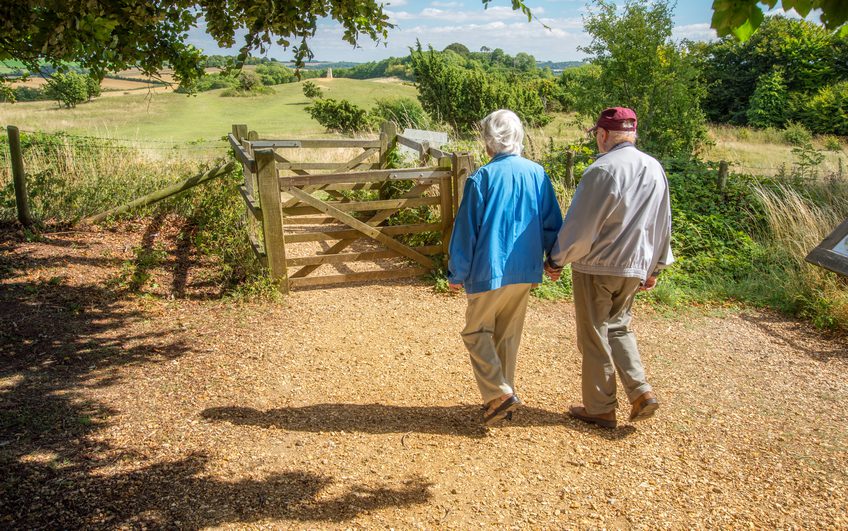 If you talk to people who have been retired for at least 15 years or more, they will often talk about the major ‘stealth’ expenses that can arise after you stop working, such as a medical condition or major home repair.

Statistics show that one in five retirees and one in four retired widows will get hit with at least four major financial shocks after they stop working. These numbers could be fairly eye-opening for most pre-retirees. Or, at least, they can make them take a second look at their retirement plans.

The numbers also reflect that 28% of retirees and 13% of widows haven’t experienced any financial shocks yet. But they are the exception and not the rule. It’s prudent to think about any and all ‘surprises’ that can happen during your retirement years.

Not only does proactive planning give you a longer window for anticipating “stealth expenses” and setting reserves in place for them. It can also help you reduce the impact of these risks when you have to deal with them.

For example, you might take a tax hit from having to make a sudden withdrawal from your portfolio to cover an unanticipated health scare.

Here’s a look at some surprise expenses in retirement that may come your way — and how you can prepare for them.

What Were the Surprise Expenses?

In 2017, the Society of Actuaries put together a survey of retirees. This survey was one of its most recent on this. The survey participants reported unforeseen expenses that had hit them in retirement.

Those findings followed a broader trend of many retirees not being ready for these financial “shocks” in their later years.

According to the Society of Actuaries, the top unexpected expenses included:

Required minimum distributions could also take a further toll on retirement shocks when unplanned. They could push a retiree into a higher tax bracket with other taxable income streams.

The costs of housing, medicine, and healthcare as top unexpected expenses match up with other findings, like those by the Bureau of Labor Statistics. According to the surveyed retirees, long-term care, longer-term support of adult children, and divorce were the most troublesome shocks to rebound from.

Not only that, those with strategies in place for healthcare — including Medicare supplemental insurance — tended to reduce their overall health spending. They also tended to be in better fiscal health than those without.

How Did They Affect People in Different Situations?

The survey had some other helpful insights regarding financial shocks in retirement.

Families can be negatively affected by multiple shocks that happen, especially if they happen in a short period of time. A family that can weather one or two shocks and bounce back may have a much harder time absorbing three or four of them.

Another finding was that, unsurprisingly, low-income retirees had a considerably harder time absorbing shocks than high-income households.

Almost three in 10 (29%) of retirees with incomes of $35,000 or less had experienced multiple major shocks. Comparably, only 10% of households with incomes of at least $75,000 had those setbacks.

Widowhood is also generally a shock. The death of a spouse can be totally unexpected in many cases. It often comes with a loss of both income and assets for the household.

Many Households Still Making Do

However, the majority of surviving spouses were still able to manage on their own after their spouse passed. But many of them had to reduce their spending by as much as 50% in order to get by.

Retirees have been surprisingly resilient when it comes to unexpected adverse financial circumstances.

Three in four who have had major financial shocks have been able to adjust quite well to their new circumstances. This is in spite of many of them suffering a loss of assets of 25% or more. Some have even had to slash their spending in half.

Long-term care expenses, divorce, and continual help to adult children were the biggest issues for retirees.

Health Spending Is a Major Part of the Picture

Major long-term care costs without any insurance coverage and divorce after retirement were other major factors. These were just a few of many things which many retirees found it hard to contend with.

However, those with Medicare Parts B and D coverage coupled with a supplemental plan were able to cover their medical bills fairly well. Of course, the cost of the premiums for these policies could be high.

One possible solution for the long-term care dilemma is to buy a life insurance policy with accelerated benefit riders. These rider benefits can pay out proceeds if the retiree needs long-term care support or becomes disabled.

The benefit to this approach? Retirees can still access the cash value in the policy to pay for other expenses, if necessary. Their loved ones will also get the death benefit after they pass away.

How Can Retirees Prepare for These Risks?

Retirees must ultimately plan for major financial shocks themselves.

Having an adequate emergency fund will always help. But some retirees will have to choose between paying for long-term care insurance and risking going without it. There many solutions which are available, and with a financial professional’s help, you can go through these options and discover some answers that you might not have known were open to you.

Even in spite of these conditions, retirees have shown an unusual degree of resilience when dealing with their finances. They can be very resourceful in many cases in coming up with solutions to their financial dilemmas.

An Advisor Can Help Your Financial Peace of Mind

Consult your financial advisor for how you can prepare for major financial shocks that you could face during retirement.

What if you are looking for someone to guide and help you? No sweat. With a few clicks of your mouse, you can have access to many financial professionals on SafeMoney.com available to assist you.

Use our “Find a Financial Professional” section to connect with someone directly. You can request an initial appointment to discuss your financial goals, concerns, and situation. Should you need a personal referral, please call us at 877.476.9723.