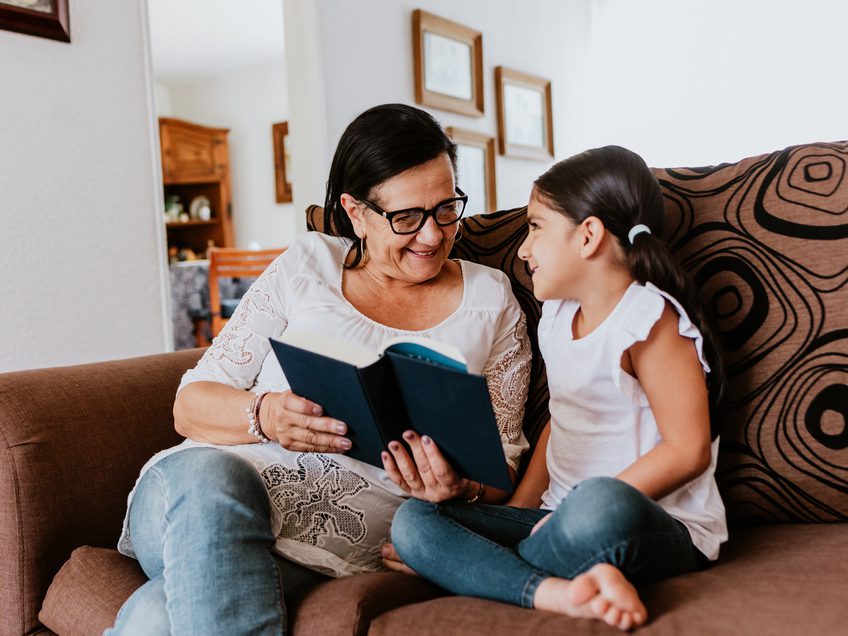 Have you heard that there are over 560 ways to claim Social Security? Some experts peg it at 567 ways to take Social Security, to be specific. With so many options, how can you be sure that you have chosen the right Social Security claiming strategy for your situation?

To be clear, those are just numbers. Paul Simon knew 50 ways to leave your lover. Most sources cite somewhere between 567 ways, nine ways (for a single person), and 81 ways (for a couple).

However many ways there really are, and even the Social Security Administration doesn’t seem to offer a straightforward answer, the important thing is that you claim in the most productive way for you and your spouse if you are married.

Here are a few things to keep in mind as you explore different options for when and how you will collect Social Security. These factors can help you make the most of your benefits, whether claiming early or delaying past your age of full benefit eligibility to let your benefit grow more. 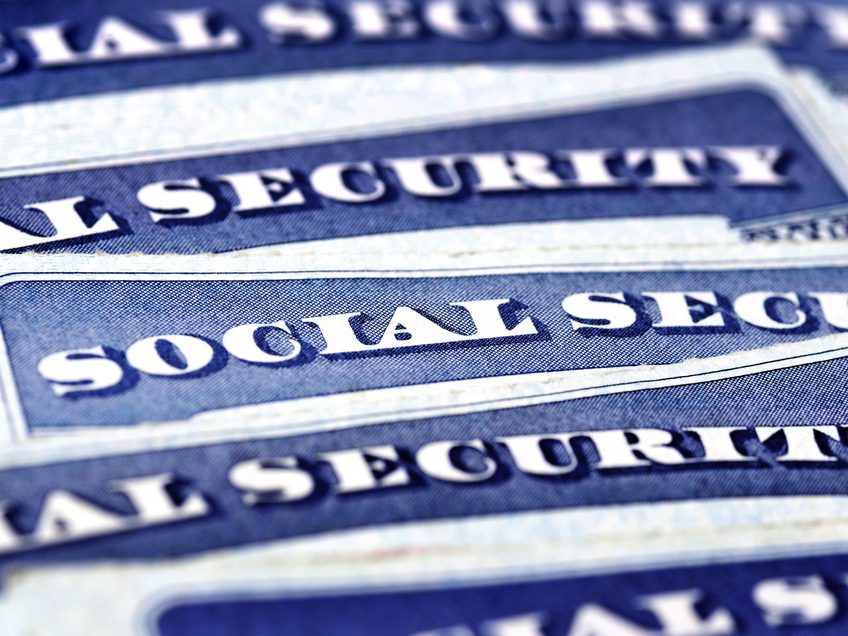 The news for the Social Security cost-of-living adjustment (COLA) for 2023 is out. There will be a significant COLA for recipients in 2023, and it will be the largest boost in four decades. This is good news for retirees and others receiving Social Security benefits, as it means that their benefits will increase next year to keep up with the rising cost of living.

The COLA for 2023 will be a historic 8.7%, according to the Social Security Administration. This will be the largest COLA since the 11.2% boost in benefits that took place in 1982. To put things in perspective, last year Social Security had a 5.9% increase in benefit payments.

Keep reading to learn more about how the COLA is calculated and what it means for you, especially in this period of inflation. 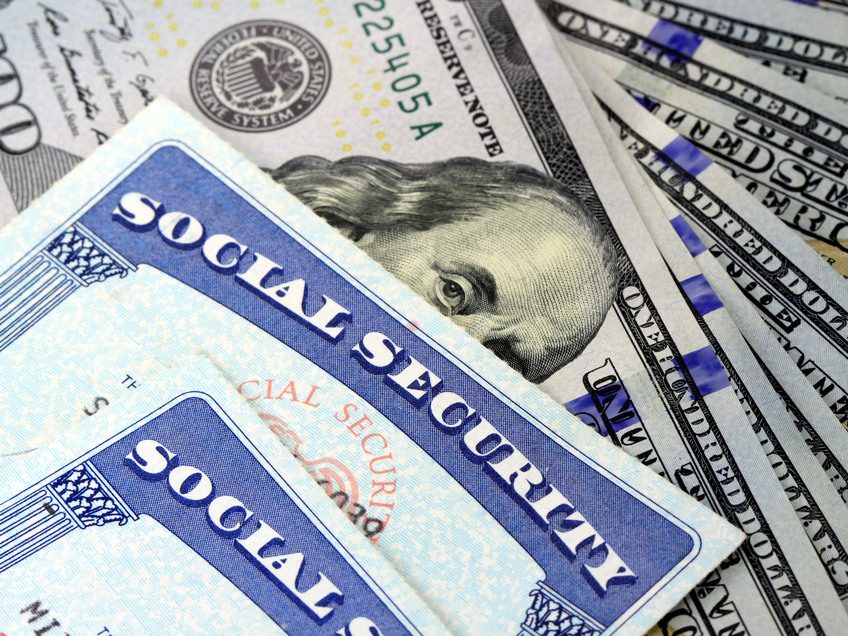 Are you trying to decide when to start drawing on your Social Security benefits? Knowing what your options are before you make an irreversible decision can really pay off.

It may be surprising to see the number of ways that you can increase your benefits, regardless of whether you take them early, on time, or late. There are several strategies that can provide you with a higher benefit, both now and later, if you play your cards right.

Read on to find out how you can get the most out of your benefits once you are ready to do something with them. 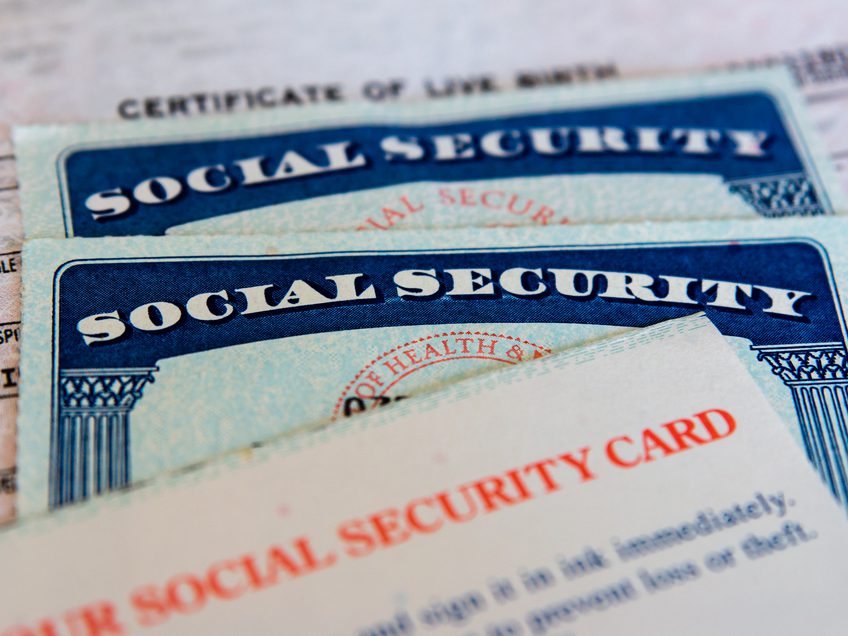 What sort of increase in Social Security benefits will benefits recipients see for 2022? The official word is out, and there will be a record-breaking 5.9% cost of living adjustment (COLA) to benefits for next year, according to the Social Security Administration.

But in 2022, Social Security recipients will get a boost in benefit payments that is over four times the average COLA from these past two years. This coming COLA of 5.9% is also the largest increase in almost 40 years.

This has been done in an effort to keep up with the runaway inflation that has gripped America. The consumer price index shows that the price of retail goods has risen by an astounding 5.4% in 2021, at the time of this writing.

The pandemic has also disrupted much of the United States’ economic infrastructure and caused job losses. Retirees who depended on part-time work and other income sources were hit, so the COLA adjustment will help offset the decline in their incomes. 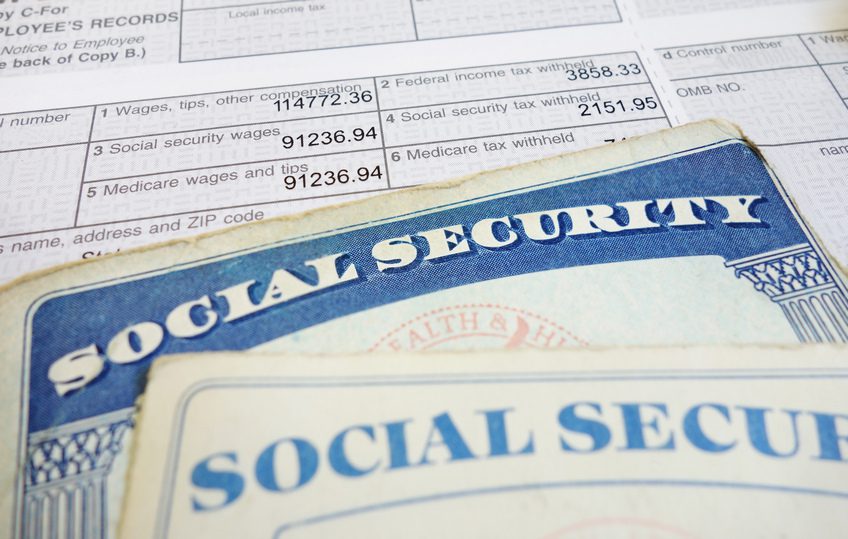 Starting on January 1, 2021, Social Security beneficiaries will see a boost in their benefits. Over 70 million recipients of Social Security and Supplemental Security income will receive a COLA bump of 1.3% in their monthly payouts. 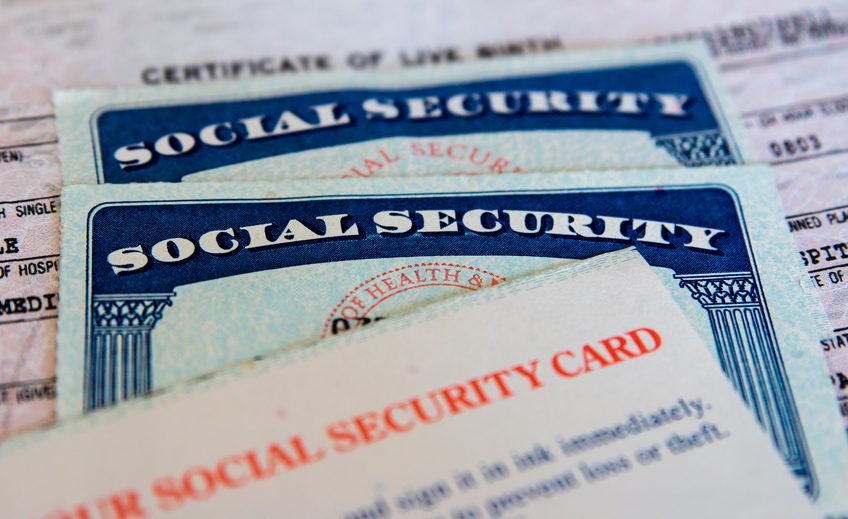 For the past few decades, people have been living longer than what Social Security was designed to pay out for. Millions of new retirees are joining the ranks of Social Security benefits recipients, now and in the coming decades.

It will have to rely more on the inflows from payroll taxes (and possibly other funding measures) in order to keep up its promised benefits payments to future generations of retirees.

Before the pandemic crisis, Social Security was looking at its reserves being depleted by roughly 2035. But now, over 20 million people have lost their jobs as a result of the spread of the coronavirus.

That is 10% of the U.S. workforce. Payroll taxes that would be pouring into the U.S. Treasury from everyone’s paychecks have lessened considerably. As a result, Social Security has been dipping further into its reserve funds in order to keep up its promises to retirees and other benefits recipients. Read More 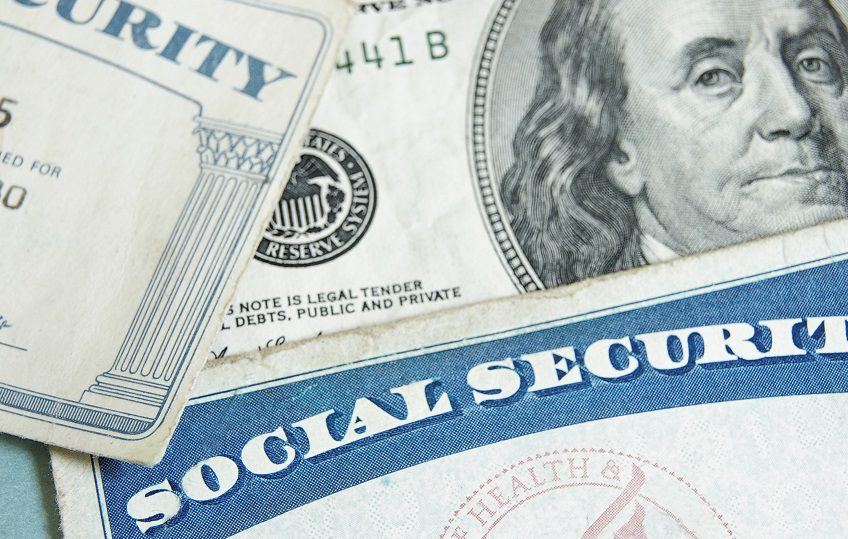 This matters for eligible recipients because choosing when they begin receiving benefits is one of the most important retirement decisions that they might make. Making the right choice can make a difference of tens, or even hundreds of thousands of dollars, in the lifetime benefits they are paid.

You can start taking Social Security benefits once you turn 62, but your benefit will be permanently reduced by 30% or more. You will have to wait until you reach your full retirement age to get your full benefit.

And if you delay collecting benefits until after your full retirement age? Then you can increase the amount you receive by about 8% per year until age 70. Waiting to take your benefits at 70 will increase your monthly benefit about one-third more than your regular full benefit. Read More 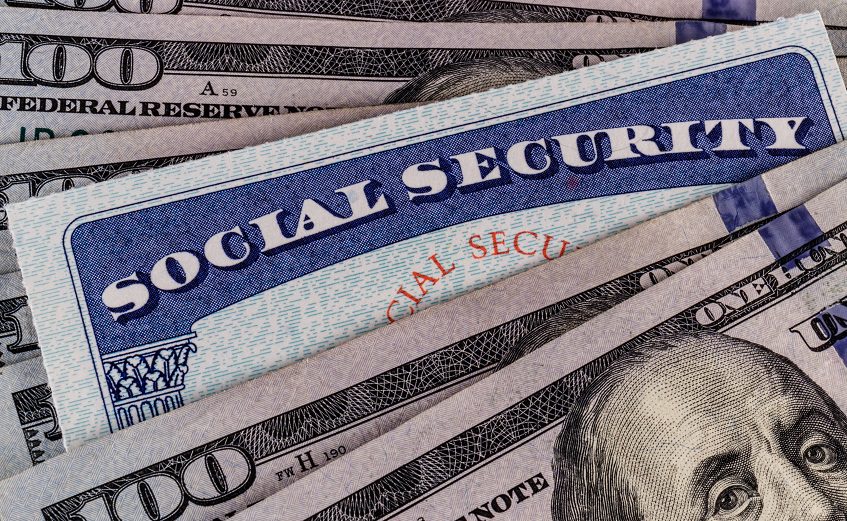 On October 10, the Social Security Administration officially released the amount of their cost-of-living adjustment for 2020. Almost 70 million Americans will see their Social Security benefits rise by 1.6% next year.

While this raise is less than the 2.8% cost-of-living-adjustment for 2019, it’s still higher than the 1.4% average COLA that participants have received over the past decade. The Senior Citizens League was also spot on with its projection for Social Security next year. Read More

While the exact details are still under wraps, Social Security recipients will be pleased to know that their benefits will be receiving a boost in 2020.

According to The Senior Citizen League, a nonpartisan group focused on senior issues, Social Security recipients will likely receive a 1.6% boost to their payouts, starting in 2020.

The league tracks data relating to how the SSA calculates its Cost-of-Living Adjustments. It bases their estimate on quarterly movements in the consumer price index for urban wage earners and clerical workers (CPI-W).

Mary Johnson, TSCL’s Social Security policy analyst, mentions that this increase will be smaller than prior raises. She said that it “would raise an average retiree benefit by about $23.40 per month, a big drop from the $40.90 that people with that level of benefits received this year.” Read More 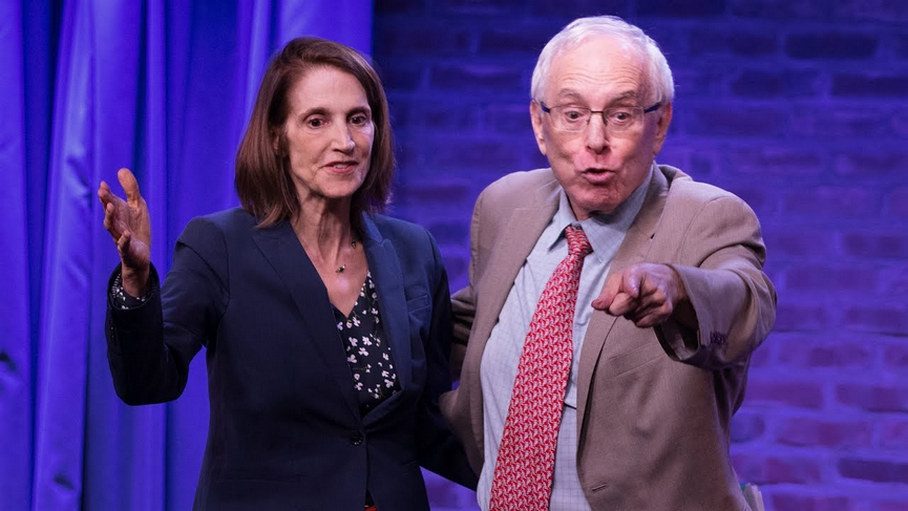 Millions of retirees depend on Social Security benefits as a major income source. For many people, it’s their primary income stream.

According to data from the Social Security Administration, and analysis by the Center on Budget and Policy Priorities, nearly two-thirds of elderly benefits recipients count on Social Security as their major cash income source.

To help cut through lingering confusion, two economists participated in a public debate, hosted by the Soho Forum. Set up as an Oxford-style debate, the discussion tackled this resolution: “Given Social Security’s nearly $3 trillion trust fund, the system cannot add to the federal deficit.” Read More