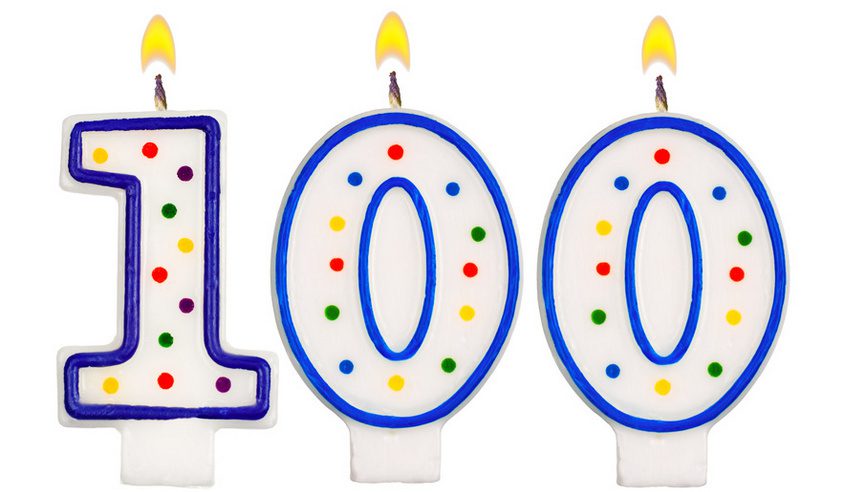 What are the chances of living to 100? You may be surprised. Although people reaching 100 and beyond is rare, more Americans are joining the ranks.

Over the past few years, numerous studies have revealed that, in general, we are likely to live longer than previous generations did. In turn, that is changing people’s expectations of the golden years.

Apparently, we have gotten the message that we are likely to have many more years to enjoy than we may have previously expected. A newly released study from the Transamerica Center for Retirement Studies reveals that today’s workers are already thinking in terms of longer lives. 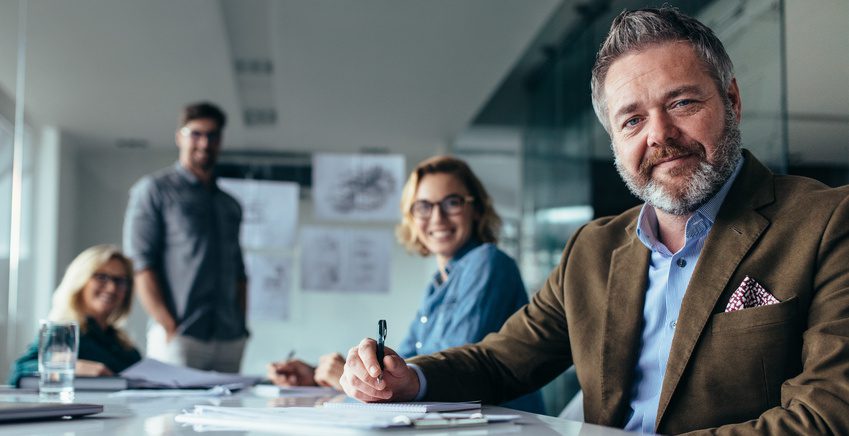 Countless surveys say that Baby Boomers and Gen Xers aren’t saving enough for retirement. But a recent survey from Transamerica Center for Retirement Studies shows another place where American workers are falling short: preparing for work in retirement.

However, that vision may be out of reach, as few workers seem to be taking steps to make it happen. Less than half of workers (46%) are keeping their skills up-to-date, a finding that held for Baby Boomers and Gen Xers alike. And only 18% are scoping out the job market and opportunities available, with 15% of Baby Boomers and of Gen Xers alike reporting an active lookout.

Overall, a number of workers seemed to believe their employers would let them stay on part-time — which well could not happen due to present employment market conditions and practices. Meanwhile, the findings don’t bode well for expectations of working past 65. That’s even as 83% cited financial reasons as why they plan to continue doing so. Read More

Editor’s Note: The following is editorial content that has been contributed by Marion R. Hutton.

It sure can feel good to be in the homestretch toward retirement. But retired life is a different ballgame than the years we spent working and accumulating wealth. People are living longer, and this increases the risk of outliving our money – not to mention other challenges that can put our goals at jeopardy.

While there’s no such thing as a fail-safe strategy, it definitely helps to have a retirement financial plan for ever-evolving economic conditions. Knowing what to do to plan is certainly part of that. But it’s just as important to understand what not to do. Otherwise inferior decisions could negatively affect your retirement lifestyle for many years to come.

Here are five potential missteps you should strive to avoid as you look ahead to retirement. Read More 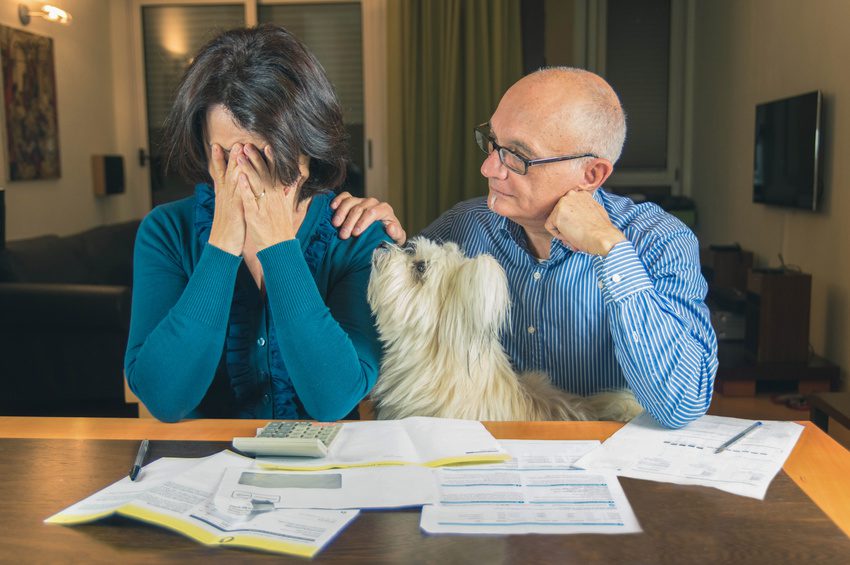 After many working years, most people would probably see retirement as a positive thing. Yet while it’s true for many Americans, a recent survey by Nationwide shows greater-than-expected retirement dissatisfaction. Nearly 3 in 10 recent retirees (28%) said that their lives are in worse in retirement than before. Moreover, just 2 in 10 future retirees expect that life will be better in retirement.

What was the reason for the retirement humbug? Financial issues, mostly. Among the 28% of unhappy retirees, 78% pointed to income as a reason while 76% blamed the cost of living.

The Nationwide Retirement Institute also noted other findings that are instructive for income and retirement planning. Let’s dive into some more of those takeaways now. Read More 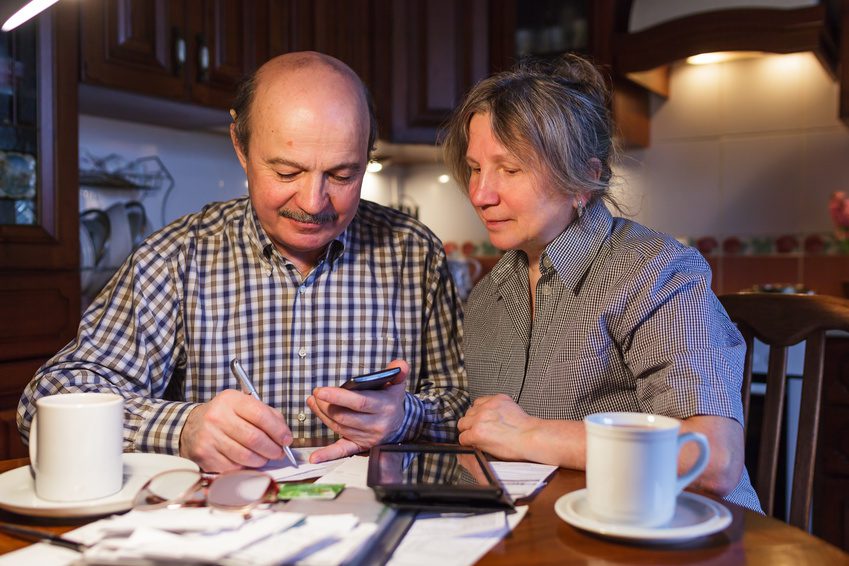 Have you and your spouse discussed your goals and expectations for retirement so that you can be fully prepared? Not that much? You’re not alone. According to research from Hearts and Wallets, more than half of Americans (58%) are struggling with retirement planning, estate planning, and making investment decisions.

An article on NextAvenue.org talks about why this might be case. Part of the trouble is baby boomers have a lot of emotional hopes and dreams tied up in their retirement. They also have goals they want to accomplish before they retire, which may lead to delays in retirement decisions. As for estate planning, many older Americans simply don’t feel a strong urge to deal with estate matters yet.

As you approach retirement, it’s time for discussions. You should have frank conversations with your partner about retirement, what you want it to be, and how you will pay for it. This is a crucial step in being able to enjoy a secure and comfortable future. Let’s go over some important steps to take. Read More

You’re thinking about retirement. Maybe you have 5-10 years left to prepare for this exciting change. It’s time to consider what you need to do to ensure you have sufficient money for the retirement lifestyle you want.

Let’s assume you and your partner have talked about your retirement expectations and know how much you will need, how much you have, and a plan for reaching those financial goals. Then you can take these final years before retirement to prepare and ensure that you are able to enjoy retirement.

Let’s get into some of the issues you and your partner should be thinking about as you approach your post-work years. Read More

It’s been said that the 70s are the new 50s. But if a new research study is any indicator, U.S. life expectancy may be set to grow even more. With current American life expectancy sitting at 78.8 years, researchers at Imperial College and the World Health Organization project that longer lifespans could be in store.

According to the researchers’ findings, U.S. life expectancy would lengthen to 83.3 years for women and to 79.5 years for men. The predictions jar against data published in December 2016 in a longevity report from the Center for Disease Control, which found U.S. life expectancy dropped in 2015 – the first time in 20 years.

Now, why does this matter? Longevity risk, or the possibility of running out of money in retirement. As life expectancy rises, the amount of post-work years for which you will need money may increase. According to the Social Security Administration, 25% of 65-year-old Americans today will live past age 90, and 10% of 65-year-old Americans will exceed 95 years of age. So, it’s important than ever to plan for old age in your financial future. Read More

In prior blog posts, we discussed the importance of preparing for retirement. After all, it’s a critical component of a secure post-retirement lifestyle. Having an effective, personalized retirement plan will help bring lasting peace of mind.

Unfortunately, surveys continue to show Americans have strong anxiety about their retirement. A recent PricewaterhouseCoopers survey report offers insights into current levels of retirement confidence. In the 2015 Employee Financial Wellness Survey, retirement confidence was stronger than last year’s survey. 57% said they weren’t confident they’d be able to retire when they wanted to – down from 60% in 2014 and 65% in 2013. Read More

In previous posts, we’ve discussed Americans’ concerns about retirement security. Such fears may be tied to general fears, such as running out of money in retirement. But what about Americans’ aspirations for a dream retirement?

Of course retirement interests will vary from person to person. But some nationwide surveys give insights into what seniors desire on the whole. In a recent AARP survey, many people report wanting more than just full-time relaxation or leisure. Read More