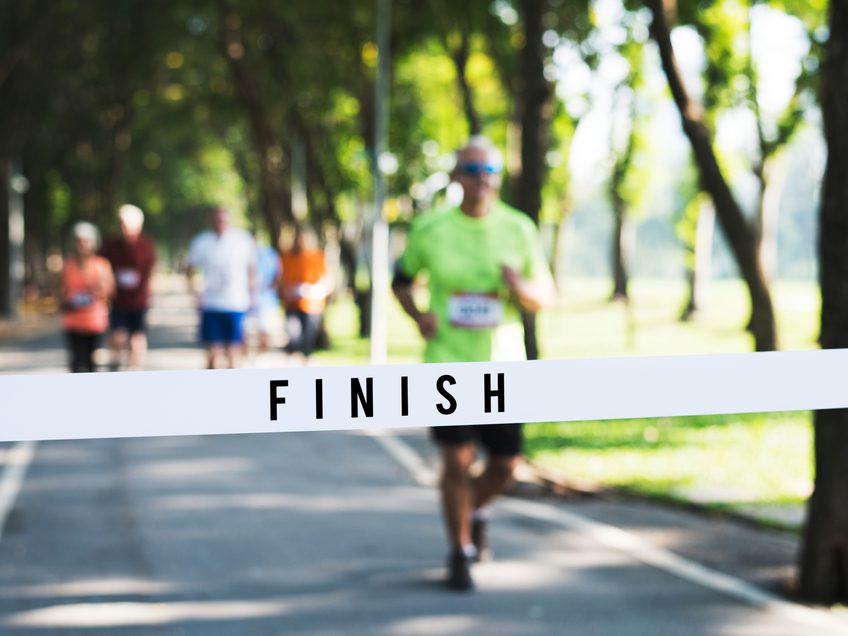 What will be your major retirement income sources? What income streams will you count on to keep up your ideal lifestyle in your ‘non-working’ years? Do you plan to be financially independent, or will you have to depend on your children or other loved ones for support?

These are important questions as you move closer to retirement. Once you step back from a full-time career, your current income from work earnings, entrepreneurship, or other sources will probably change.

The focal point then turns to your lifestyle in retirement and what sources of income you will use to maintain it. Nor is this just a personal question. Rather, it’s a major concern for millions of retirees affecting their financial future.

One survey that can help with these questions is from the Transamerica Center for Retirement Studies. Each year, this survey captures findings from thousands of retirees, workers, and even employers, including on what they are using for major retirement income sources (or what they expect those sources to be).

The Transamerica study is considered to be one of the most accurate samples of the U.S. retirement landscape as a whole. Its numbers are typical of the ‘average’ retiree in America.

What Did Retirees Say Were Major Sources of Income?

Just as in years prior, the study looked at financial outlooks for retirees and workers in the United States. On top of that, it also explored what long-term effects that the coronavirus pandemic might have on those outlooks.

Among generations of current retirees, the reported major sources of retirement income include:

This was in response to the question of “Which of the following do you expect to be sources of income to cover your living expenses after you retire?”

What About Expected Sources of Income for Future Retirees?

Transamerica also uncovered overall trends from working-age generations as well as retired generations on their expectations of income sources. It’s significant, as they include the responses of mostly those who are still working (and what they expect retirement to be like).

Across all of those groups, people expected diverse sources of retirement income. That being said, those expected sources of income varied by what generation into which those surveyed fell.

In order of ranking, what everyone across generations expected to be major income sources included:

Notably, all generations of those surveyed – including retirees and working-age people – said they have or were expecting very high reliance on self-funded retirement income sources.

How Confident Were People About Their Retirement?

According to the survey, almost three-fourths of people feel confident about their retirement. Folks in the survey were asked, “How confident are you that you will be able to fully retire with a lifestyle you consider comfortable?”

Nearly one in four (24%) were “very confident” about this. Half (49%) were “somewhat confident,” and eighteen percent were “not too confident” and nine percent “not at all confident.” Even with the widespread economic effects of the pandemic, roughly two-thirds of those surveyed said that their confidence in their ability to retire comfortably had stayed the same.

Sixty-eight percent of people thought that they were building a large enough nest egg for their retirement. But on the other hand, almost three-quarters are also concerned that Social Security may not be there by the time that they retire.

More on Those Major Sources of Retirement Income

As noted earlier, at a high level there are five major income sources that retirees say that they can count on during retirement. These five sources are listed as follows:

A large percentage of retirees in America list Social Security as their primary source of income after they stop working. The Social Security Administration paid out over $1 trillion in total benefits in 2020, and this number continues to grow each year.

However, Social Security benefits aren’t intended to be the only source of income for retirees. According to the Social Security Administration, benefits typically replace 40% of the income that someone earned during their career.

In other words, guaranteed income streams and other sources of money will be needed to cover the income gap of monthly living expenses and other retirement spending.

Employment status had an effect on people’s expectations of Social Security. More part-time workers cited Social Security as their main source of income in retirement compared to those who worked full-time.

Many retirees cited withdrawals from their personal savings as what will be their primary source of income during retirement.

This reliance on retirement accounts and other savings has many implications, including the importance of when people take withdrawals, their exposure to sequence of returns risk, and what their long-term tax burdens may be.

More full-time workers listed this as their primary source of income than part-time workers.

Only a small percentage of people who were polled reported that they could count on a guaranteed pension from the company that they worked for.

Corporate pensions are rapidly disappearing. Among other reasons, this is due to their high cost and the high financial liability that they bring for employers.

Other Sources of Income

Only a few of those who were polled reported that they were counting on some other source of income during retirement outside of personal savings, Social Security, or a corporate pension.

Those in this category cited home equity, such as from a reverse mortgage, as something that they would draw from. Meanwhile, others said that they were counting on an inheritance to help fund their retirement expenses.

A small number also reported that they may rely at least partly on self-employment income during retirement from consulting work or other similar services.

Guesswork, Not Planning, for Retirement Security

One unsettling statistic from Transamerica’s survey was how many people were effectively guessing on their retirement saving needs.

Among those who provided an estimate of their retirement savings needs, 43% indicated they were guessing on how much they should be.

Nevertheless, 38% had based their estimate on current living expenses – a good step for planning for retirement spending. Just 25% had completed a worksheet or used a retirement calculator.

Working with a Financial Advisor

Considering the large amount of those pretty much relying on guesswork for their future income needs, it’s noteworthy that only one in four people in the survey reported working with a financial advisor.

Among other things, an experienced and knowledge financial advisor can help you put together a solid idea of how much retirement income you will need, and a strategy to get you to the numbers to meet that goal.

They can also help you maximize your retirement income while managing risks and reducing taxes on your income. With their assistance, you could also develop a written financial plan that gives you a battle plan for the years ahead, standards by which to measure your progress, and more flexibility to make changes as needed.

Have a Written Financial Plan for Retirement

With that said, just one-third of those surveyed had a written financial plan for their retirement. Overall, 76% said they had some form of a financial strategy for retirement.

But most (over 60%) didn’t have a backup plan for retirement income if they became unable to work before their planned retirement.

Planning for Your Own Retirement Income and Goals

Everyone’s situation is different. Even so, it can be instructive to see what others are doing – and aren’t doing – to prepare for their retirement so you can have an idea about your own financial future.

The survey from the Transamerica Center for Retirement Studies has been called one of the most comprehensive retirement studies around. These are just a few of the statistics that Transamerica’s retirement report listed.

Now, what about your own financial picture? Consult your financial advisor for more information on retirement planning and what you need to do to prepare for your retirement income goals.

To get started, visit our “Find a Financial Professional” section and connect with someone directly. You can request an initial appointment to discuss your retirement goals, concerns, and situation and to explore a working relationship. Should you need a personal referral, please call us at 877.476.9723.