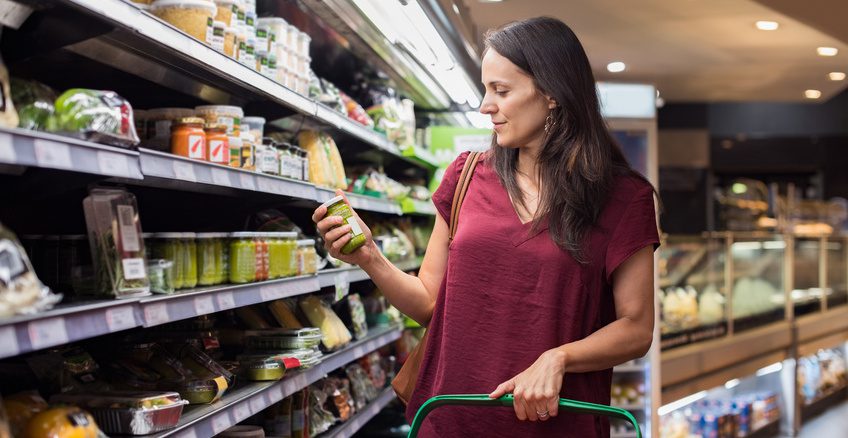 Retirement can bring up a number of concerns, from lifestyle and health to social activeness. There’s also the issue of money. Many people worry about retirement spending, how much they need to save, and how this may affect their current money habits.

In a survey by Allianz Life, nearly one-third of Americans said they are “panicked” or “very worried” about cost-of-living increases and their effects on their retirement lifestyle. 6 in 10, or 64%, said they don’t have a plan to combat rising costs of living in retirement.

From the standpoint of pre-retirement preparation, this brings up an important point: Does spending tend to increase in retirement? Answering this question may play into decisions of managing expenses, controlling spending, and saving for retirement today.

Compared to pre-retirement, many Americans may expect their retirement spending to go down. Having fewer or no commutes to work, children moving out, paying off debts such as a mortgage, not having to deal with a wardrobe for work… these are just a few areas in which expenses can fall.

But many retirees may even see their expenses go up. Healthcare and personal care costs tend to increase sharply. Housing costs, such as home repairs or a roof replacement, may arise if you continue to live in the same place for years. Then there’s time – simply much more time for people to do things and spend money.

So, while there’s no ballpark answer, it’s important to have some idea of potential retirement spending. Here’s a quick look at some data findings and other helpful insights.

What Does Spending Data Show?

To get a gander of what pre-retirement and post-retirement spending may look like, we turned to government data. The Consumer Expenditure Survey, put out by the Bureau of Labor Statistics, offers insights into spending patterns across age groups. Yes, these figures aren’t adjusted for inflation. But they do show how consumer spending can vary, even widely, by demographics.

This graph looks at spending patterns across these age groups, over a 20-year stretch from 1996-2016:

You can see the average annual consumer expenditures for each age group by the color codes, as shown in the graph. Let’s use 65, the “traditional” retirement age, as our post-retirement benchmark.

So, consider this from the perspective of highs and lows. For low-points of spending, the group that most outspent people 65 and up was individuals who were 45-54. Their lowest amount of spending was 78% greater than post-retirement spending by 78%, based on the figures above. And what about the highest point of spending? Again, among 45-54-year-olds. Their greatest annual spending total was 55.5% more than the greatest yearly spending amount by retirees. Overall, these were high- and low-point differences, by age group, from the spending amounts of the retirees:

Note, this data doesn’t reflect year-to-year changes in what individual households spent. But it does show some idea of spending patterns across the entire demographic landscape.

What about Spending Patterns During Retirement?

Some studies looking at spending during retirement suggest declines. Take, for instance, a study by Jonathan Guyton, CFP, in the Journal of Financial Planning. When they move past age 65, households spending $50,000 started seeing a decrease of about 15% for the next 15 years. By age 85, they reach 20%, according to the research. Moreover, among households age 65 and with $100,000 in consumption dollars, spending dropped by 20% over the next 15 years. By age 85, household spending fell nearly 30%.

JPMorgan notes that spending can vary more than just among age demographics. In one study, it built out a number of “spending personas,” or people with widely-varying consumption habits. These spending profiles included “foodies,” “globetrotters,” and “homebodies,” with varying degrees of preferences for travel, food, and other spending.

JPMorgan researchers also noted among some households aged 55-64 and 65+, healthcare spending was prevalent. On average, these households had 28% of their disposable income allocated toward health expenses. About 2% of 55-64ers and 6% of 65+ers fell into this trend group.

What about Your Personal Spending?

While these statistics show insightful patterns, they are data that is reflective of populations. Each person is different. They will have unique challenges, risks, needs, and expectations in retirement. You can start by considering your personal spending habits, especially month-to-month costs of living. Then map out future spending expectations with those in mind.

And to help you achieve the financial security you want, it’s prudent to work with an experienced financial professional. They can help you identify potential expenses that are often overlooked, like healthcare costs. It also doesn’t hurt to have professional guidance with matching income to cover your projected expenses.

When you are ready for personal attention, financial professionals at SafeMoney.com are ready for you. Use our “Find a Financial Professional” section to connect with someone directly. If you need a referral, call us at 877.476.9723.