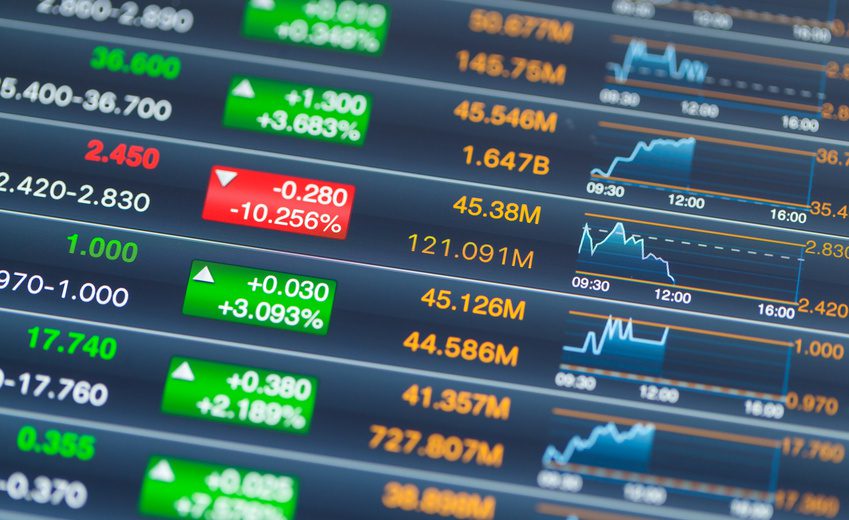 If you are a retiree in your 70s or older, you may feel well positioned to weather potential financial shocks. But if you have yet to enter your golden years, you may face more difficulty maintaining your future retirement standard of living in the aftermath of financial shocks.

That is the consensus of a 2018 report from the Center for Retirement Research (CRR) at Boston College. Unveiled back in February of 2018, the report is entitled “Will the Financial Fragility of Retirees Increase?”

Its conclusion? Future retirees may not be able to rebound from financial jolts, such as those from unexpected medical expenses or the death of a spouse.

That brings up an important question. Why would tomorrow’s retirees be at a greater disadvantage than those who have already retired?

Current retirees may be benefitting from company-sponsored retirement plans in addition to their own retirement assets.  Not so for future retirees who face “inadequate savings and the limited income that safe withdrawal rates provide, reducing the cushion between their incomes and fixed expenses,” according to the report.

Another alarm sounded in the report: “If households choose to hold a significant portion of their savings in equities to increase the income their savings provide, they will be more exposed to sharp market downturns that arrive early in retirement.”

The new reality of retiree vulnerability is a byproduct of the shift in retirement savings from defined-benefit pensions (employer sponsored) to defined-contribution plans. That shift includes 401(k) plans, of which individual accounts are funded by each employee.

Another factor, according to the report, is that Social Security is expected to replace a smaller share of earnings. That forecast is expected because the full retirement age has increased to 67, for example, for those born between 1960 and 1967.

Who is the most vulnerable? The report singles out Gen Xers and trailing boomers, those born between 1956 and 1964, as potentially in peril.

According to the Center for Retirement Research, they are “the most dependent on financial assets as a share of their income at age 67. To maintain their standard of living, they will increasingly rely on income drawn from financial assets accumulated over their working careers,” the report says.

As with any move toward a better bottom-line, reducing spending is a prime consideration. A number of retirees might need to trim spending to reduce the likelihood that they would outlive their savings, the researchers assert.

The typical elderly household uses 80% of its expenditures for housing, healthcare, food, clothing, and transportation. But a big financial shock, such as the death of a spouse or a sudden long-term care event, could easily result in insufficient funds to cover basic expenses.

This is according to another study cited in the CRR report from Butrica, Goldwyn, and Johnson. They used data from the Consumption and Activities Survey (CAMS) supplement to the Health and Retirement Study (HRS) to examine the allocation of household spending by the elderly.

When are Income Gaps Even More Costly?

A study by Gillen and Kim found that women widowed between 2002 and 2004 typically received just 62% of a couple’s Social Security benefit and only half an employer’s pension benefit. Yet they need 79% of a couple’s income to maintain their standard of living, based on federal poverty levels, according to another study cited in the report.

And the timing of a serious income loss matters. The report says retirees hit by a shock early in retirement face a serious problem.

“Given the limited ability of households retiring over the next quarter century to reduce expenditures, they face hardship if they fail to tap their savings to cover basic expenses. But if they tap their savings, they increase the risk of hardship later on. And given the volatility of financial markets, it is all but certain that some cohorts will be hit by a sharp financial downturn early in retirement, making this difficult choice even harder.”

Overall, then, the increased dependence on financial assets is likely to increase the fragility of the nation’s retirement income system given inadequate retirement savings, the limited income households are likely to get from their savings, and the greater exposure to market downturns.

This stress on income security can be seen in the graph below. Even among different groups with varying income amounts, retirement incomes are projected to decline over time.

“The increased dependence on financial assets would increase fragility if retirees fail to accumulate enough savings over the course of their working careers to support the standard of living they carry into retirement. And many households retiring over the next quarter century could lack sufficient savings.”

“The projected declines are significant; for Gen-Xers, they range from 6 percent to 21 percent.”

Within its study, the Center for Retirement Research identified several potential vulnerabilities for retirees. Its researchers also forecast a higher likelihood those retiring in the future will encounter them. So, what can be done, apart from or in addition to trimming expenses, to better absorb the effects of future market shocks?

In addition to reducing their fixed expenses, the most effective response for households approaching retirement is to increase their retirement income, the report concludes.

Those planning for retirement should evaluate incorporating “protected income” in their retirement income plans and search for ways to generate income streams that provide consistent, reliable income on a monthly basis.

And as for other potential answers? “Downsizing is the most effective way to reduce fixed expenses and could also increase the household’s financial assets. While many individuals are already working somewhat longer, retirees rarely annuitize, downsize, or take out a reverse mortgage.”

The study researchers then conclude by wondering whether the potential for financial insecurity may lead to changes in working-age persons’ behavior. “Whether the prospect of increased financial fragility leads them to change their behavior remains to be seen.”

Yes, retirement and your financial future may contain several “what ifs.” But they don’t have to impede your progress or confidence. By working with a knowledgeable financial professional, you can steadily take steps forward to your unique lifestyle and overall retirement goals.

When you are ready for guidance, financial professionals at SafeMoney.com can help you. Use our “Find a Financial Professional” section to connect with someone directly. Should you need a personal referral, call us at 877.476.9723.