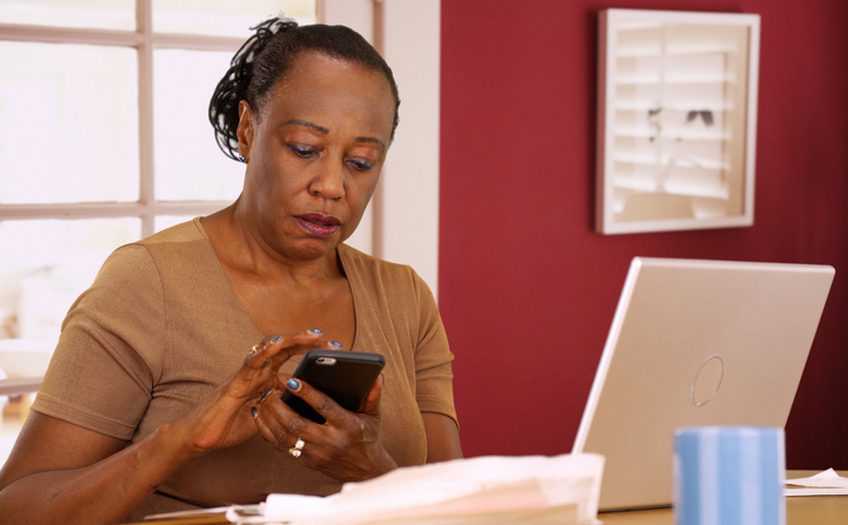 Certificates of deposit, also known commonly as bank CDs, are one of the oldest and most traditional types of investments offered in America today. They are also among the most conservative investments in terms of loss risk. You can find CDs available at financial institutions such as banks and credit unions across the country.

While deciding whether to buy a bank CD has many factors to consider, the biggest one that CD customers look at is the annual interest rate that the CD pays. How much will your CD rate be? That will depend on a number of things, including how long you commit to keep money in the CD and how big your deposit might be.

A certificate of deposit (CD) is a type of investment that is offered by almost all financial institutions. Although CDs first originated from banks, you can also find them at many brokerage firms and private investment firms.

A certificate of deposit is an arrangement where the customer gives the financial institution a certain amount of money (for instance, a deposit of $10,000). In exchange, the institution promises to pay a set rate of interest on this money for a set period of time.

CDs are popular with risk-minded investors because they are FDIC insured. This means that if the financial institution were to go bankrupt, the Federal Deposit Insurance Corporation would step in and refund each customer’s money for up to $250,000 per account.

Customers who withdraw some or all of their money from a CD before it matures are usually assessed a penalty that is deducted from the amount withdrawn. This is similar to how an annuity surrender charge can work.

So, what have banks paid for CD interest rates for the last 10 years? The data below is for regular bank certificates of deposit, or CDs with deposits of less than $100,000. In the data below, account rates were based on a CD product tier of at least a $10,000 deposit.

These historical CD interest rates are courtesy of the FDIC, which relies on data gathered by RateWatch from banks and branches across the U.S.

According to the FDIC, this pool of institutions is no fewer than 43,000 locations and no more than 80,000 locations surveyed. Deposit rates from credit unions aren’t included. For 2020, 49 weeks of national CD rate data were used based on availability.

For bank CDs with terms of one year or greater, here is a chart of CD interest rates over the past 10 years. These CD terms range from 1-yr to 5-yr commitments.

Notice how the rates have declined significantly over even a few years. This trend holds across CDs of all term lengths.

Click here to see this image in full-size render.

What About Jumbo CDs?

At some point or another, you may have across something that is a step above the traditional bank CD fare: jumbo bank CDs. What are these?

As the name implies, jumbo CDs are simply large CDs with a value of at least $100,000 or more. Jumbo CDs also typically pay a slightly higher rate of interest than smaller or “regular” CDs. They can have the same range of maturities, offer the same level of FDIC protection, and levy the same penalties for early withdrawal.

As with regular CDs, the longer the term, the higher the rate of interest that jumbo CDs pay. Although jumbo CDs can have terms as short as a few days and as long as ten years, most jumbo CDs come with maturities anywhere from three months to five years.

Yield-minded investors may park large sums of money into a jumbo CD for higher rates than what they might find elsewhere. Jumbo CDs are also sought after by institutional investors such as banks, pension funds, and some large corporations.

They are used as cash management tools that can provide a slightly higher yield than a savings or money market account.

While jumbo CDs come with higher rates than their regular CD cousins (also called “non-jumbo CDs”), they have also seen the pressures of low rates over time.

Again from FDIC data, here are historical jumbo CD rates from 2009 to 2020. This data is also collected by RateWatch and comes from the same pool of branch and banking institutions as the regular CD data.

For rate trends over time, here is a chart of jumbo CDs with terms from 1 year to 5 years. Again, while they had higher rates than did traditional CDs, jumbo bank CDs also declined considerably in their interest rates over time.

Click here to see this image in full-size render.

The low interest rate environment has been a frustrating development for CD savers. Many CDs are paying less than 1% in interest per year, and these interest earnings are taxed annually as income.

Assuming that interest rates at large continue to remain near zero, people may want higher-growth opportunities than CDs can pay them. They may be searching for alternatives that can give them better interest earnings as well as predictable growth for their money.

Historically, fixed annuities have been an attractive alternative to CDs on account of their typically better rates. In fact, it’s not uncommon to find fixed annuities with interest rates that can be as much as 75 percent to 200 percent higher than what you would find in bank CDs.

This continues to be true even in a long-time low interest rate environment. Your financial professional can discuss with you the pros and cons of annuities — and how these factors might compare to those of different CD options.

What Else Can a Fixed Annuity Do for You?

Some other upsides? Your money grows tax-deferred in the fixed annuity until you start taking withdrawals (when it’s taxed as income).

You can receive a guaranteed income for life from your fixed annuity. Apart from Social Security, no other instrument on the planet can match this benefit. And the annuity’s interest rate can let you grow, or even double, your money at a faster rate than what you might get with a CD.

Navigating the What-Ifs of Your Financial Goals

Consult your financial professional for more information on CDs, their interest rates, and some alternative options if you are looking for higher growth potential than what CD accounts might currently offer you.

Use our “Find a Financial Professional” section to connect with someone at your convenience. You can request an initial appointment to discuss your growth goals for your money — or for that matter, your overall retirement goals. If you need a personal referral, call us at 877.476.9723.