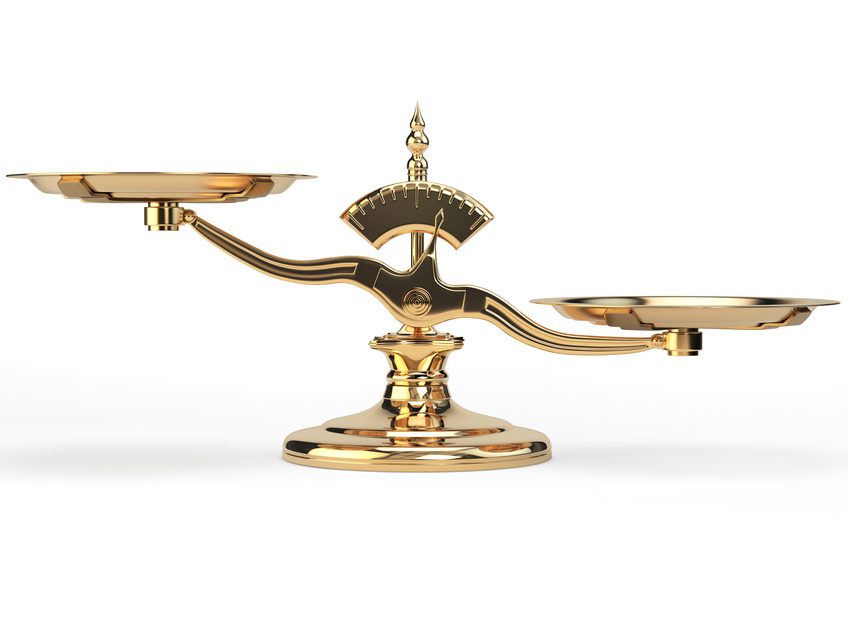 Despite the negative headlines and money columns painting them as otherwise, annuities are neither good nor bad. They are simply an instrument that works well in some situations and not quite as well in others.

For instance, an annuity is the only thing besides Social Security that can pay you a truly guaranteed income stream for life. That is a feature that you won’t find anywhere else. Period. You can also get other benefits such as tax-advantaged growth and financial protection from market risk, among other things, from different annuities.

Yet, you wouldn’t be able to tell that from the way that many folks, including financial professionals, react when annuities are brought up in retirement planning. And what do these critics say?

Such options “only” serve as a way for financial advisors or agents to make a commission, nothing more. They don’t quite stack up to other investments, according to the naysayers.

The issue with that sort of talk is it focuses on just the negatives. For starters, annuities aren’t an investment but a risk-managing tool.

They provide a strong defense against the risk of running out of money in retirement, which tops the list of financial concerns for many retirees and those nearing retirement.

When Are Annuities a Bad Idea?

That being said, there are times when annuities are a bad idea if they don’t match up with your goals or situation. Those possibilities include:

These are a few situations in which annuities don’t have some strengths of other products. But when implemented correctly in a financial plan, they can do an excellent job of covering various financial gaps.

What About Those Commissions?

One of the chief criticisms lobbed against annuities is the commissions that insurance companies pay for them.

But here is the thing. The facts don’t quite bear up to those “common double-digit commission” claims, as many financial columns say. Fewer than 1% of sales on all products are for double-digit commissions, according to Moore Market Intelligence, a competitive research firm on the annuity and life insurance markets.

When stretched out over someone’s life expectancy, that one-time commission falls below one percent per year. For that matter, 100% of the money you put into a fixed annuity or fixed indexed annuity goes to work for you when you buy a contract.

This compensation won’t ever affect your principal in a fixed-type annuity. The payment to the agent comes from the insurance company itself.

The talk of compensation aside, annuities aren’t for everyone. However, there are many misnomers about them as to why they are “bad.”

Let’s set the record straight on a few of these misunderstandings and explore how annuities could strengthen your retirement strategy (when used correctly).

One of the most common misnomers?

When you buy an annuity and then pass away, the insurance company supposedly pockets the difference of what you already received from what you had paid into the contract.

However, this actually doesn’t happen all that often. It’s mostly when you choose a “life-only” payout, where you opt for the highest payout possible, but the risk is with early death the insurance company keeps the remaining money in the contract.

It’s easy to avoid this scenario by electing for another payout option on your annuity contract. For example, say someone decides to annuitize their contract.

They could choose a 20-year certain payout for their contract, so that if they die before receiving 20 years of payments, then their beneficiary will receive the remaining amount.

Can’t Keep Up with the Market

Here is another claim: Fixed annuities and indexed annuities can’t keep up with the market. However, they aren’t meant to.

If you are looking to keep up with the markets, then you would want a variable annuity.

There, the money placed inside the contract is allocated among a selection of mutual funds, called subaccounts. The subaccounts let you invest in stocks, bonds, commodities, real estate, and other markets.

It’s possible to lose your money in a variable annuity. On the other hand, fixed and fixed indexed annuities guarantee your principal.

For example, an indexed contract may have a cap of 10%, meaning that the annuity can’t earn more than that amount during a given period. On the other hand, it could have a spread, meaning that a certain initial amount (such as 2%) is deducted, and then the contract owner receives the rest of the earned interest.

Or there could be a participation rate, where the contract owner receives a certain percentage, such as 50% of the underlying index’s increase in value during the given period. So if the index earned 10% and the participation rate was 50%, then the money would earn 5% interest.

Next to Zero Liquidity

Actually, annuities give more liquidity than many people might think. They come with free withdrawal provisions allowing you to withdraw up to 10% of your contract value each year.

If you don’t take out money from your contract for some years, some contracts allow for cumulative free withdrawals that are higher than 10%.

It should also be noted that annuities by nature aren’t designed to be liquid products, but are rather to provide a steady stream of guaranteed income over time.

All Annuities Have High Fees and Expenses

Perhaps one of the most common misnomers is this one: Annuities come with high fees and expenses.

This is true with some annuities, but not all of them. Variable annuities tend to be the contracts with high fees or expenses that you hear about often. In some cases, those fees and expenses can add up two to four percent — or sometimes even more — depending on the variable annuity product in question.

Many annuity contracts come with no fees, apart from the commitment you make depending on the annuity’s surrender charge schedule. However, this helps the insurance company maintain its obligations to you even in hard times, as many life insurers have done even in points of hardship such as the Great Depression.

What if some add-on benefits aren’t part of your base annuity contract, and those are important to you? If you shop around, you can find annuities that charge minimal fees and expenses in return for very real benefits and riders.

Not as Advantageous for Wealth Transfer

Unlike other financial products such as mutual funds, annuities don’t get a step-up in basis when it comes to wealth transfer to beneficiaries.

However, annuities are also inherently exempt from the probate process, which can be expensive, can be time-consuming, and is also on display to the public. They aren’t as effective of a solution for passing assets from one generation to another, as the proceeds in them are dispensed to the beneficiaries as cash.

Most annuities allow for the contract balance to be dispersed over a multi-year period if the annuitant so chooses. This might be an option to consider if someone won’t pass underwriting for a life insurance policy.

This is true as well, but annuities are also one of the few tax-deferred financial vehicles available without limits from the IRS on how much money you can put in them. That is, provided they aren’t housed in an IRA or a qualified employer retirement plan.

You could put hundreds of thousands of dollars into a non-qualified annuity and let it grow until you retire. Also, remember that IRAs and qualified plans don’t offer capital gains tax treatment, either (except for 401(k) plans that use the NUA rule for shares of company stock).

Are Annuities Really All That Bad?

The question of whether annuities are all bad requires examination from several different points of view. Consult your financial advisor for more information on annuities and whether they are right for you.

Are you exploring different annuity options for your financial goals? Or perhaps you want another look at your overall retirement plan. When you are ready to look for guidance with your personal situation, many independent financial professionals are available at SafeMoney.com to assist you.

Use our “Find a Financial Professional” section to connect with someone directly. You can request an initial appointment to discuss your goals, situation, and explore a working relationship. Should you need a personal referral, please call us at 877.476.9723.