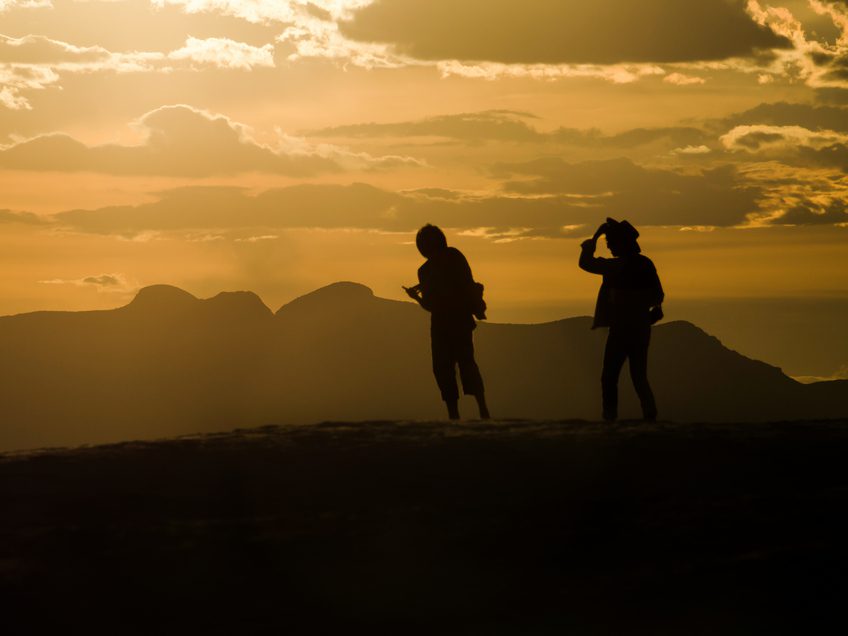 If you want to maximize your retirement income, then it’s good to know how mortality credits can affect how much lifetime income you receive from an annuity. Insurance companies use mortality credits in their calculations of income payments to their annuity contract holders.

Leveraging mortality credits could make a big deal in just how much income you receive throughout retirement. Moreover, this income stream can let you keep up your current lifestyle in retirement with a predictable, ongoing flow of money to spend each month.

Here’s a look at how mortality credits drive annuity payments – and how these can play to your advantage for a financially comfortable retirement.

What Are Mortality Credits?

At its most basic, a mortality credit is the money left over when an annuity owner passes away earlier than expected. A mortality credit is created when that person doesn’t receive the income payments that they would have obtained if they had lived to their life expectancy.

This leftover money is put into a pool of funds from other contract holders, where the pool will pay lifetime income to those who do live beyond their life expectancy. In this sense, mortality credits are used by the life insurance company for pooling longevity risk across thousands of people.

Mortality credits are also sometimes referred to as “mortality yields,” as that name indicates how they might impact annuity returns.

How Does an Annuity Work?

An annuity is a contract that can provide a guaranteed income stream. There are four parties to an annuity contract.

In sum, the issuer stands behind its annuity contracts. Life insurance companies offer many different annuities.

When an annuity owner tells the insurance company they are ready to start payments, the insurer will convert the annuity’s accumulation units into annuity units.

The issuer then calculates the monthly payout based on the payout structure (income for life or a set period), the amount of money in the annuity, and the payments recipient’s life expectancy. Generally, life expectancy will be the most significant factor.

When someone puts money into an annuity, the insurance company moves the premium dollars in its account. The life insurer invests the premiums in long-term low-risk investments, like bonds, so that it will have the money to pay annuity benefits as they come due.

Your benefit, however, isn’t calculated on the performance of those bonds. The issuer guarantees your payments.

Importantly, annuities aren’t guaranteed by third-party programs like FDIC or SIPC coverage. Your benefits are guaranteed by the issuer’s claims-paying ability, so it’s good to shop carefully when buying an annuity.

On an individual annuity, the issuer looks at the expected longevity of the annuity owner (based on age since annuities generally aren’t underwritten) and the amount of the annuity.

These two factors are combined with how long the income is expected to last. Both of these are used to calculate the actual monthly payment the insurance company will make.

Thus, a fixed annuity might guarantee an income of $1,000 per month for ten years. Suppose the individual receiving the payments dies early and there is no beneficiary or survivor. In that case, the annuity funds benefit the surviving holders of that annuity, acting as a “bonus” to the interest income on their annuities.

Up until an annuity owner turns about age 65, mortality-adjusted returns differ very little from the internal rate of return (IRR) of the fixed annuity of the annuity owner.

By age 90, that differential will be significant. If the annuity began with an IRR of around 4%, it would then have a mortality-adjusted rate of return of approximately 14%.

That would be achieved solely by staying alive when those around you aren’t.

A longevity annuity, also called a qualifying longevity annuity contract (QLAC), is designed to provide income for someone at a pre-set future age. It’s most often purchased and then deferred many years later.

These annuities are funded to a great extent by mortality credits. In 2014, the U.S. Treasury and the IRS recognized the QLAC.

It permits use of up to 25% of someone’s total IRA account balance or $135,000 to purchase a QLAC. A QLAC is exempt from required minimum distribution rules so long as the payments begin at 85.

Given the life expectancies at these ages, mortality credits are clearly a vital factor in longevity annuities.

Your annuity contract will specify the timing and duration of your payment stream. When people pass away before their life expectancy – and hence when they don’t receive all of the income payments they would have otherwise – those early deaths help ‘subsidize’ those who live past life expectancy.

The pooled risk enables those who have longer lifespans to receive more lifetime income – a valuable benefit given they avoid the risk of running out of money and also might be dipping into insurance company money at that point (instead of a return of their premium money).

The mortality credit provides a higher yield or credit to those still surviving than they could achieve through individual investments.

So, mortality credits may seem somewhat like waiting for and happily wearing dead men’s shoes. But in reality, they are much more than that.

If you want to explore different annuity options for your retirement income planning, an independent financial professional at SafeMoney.com can assist you.

When you are ready for personal help, get started with our “Find a Financial Professional” section. You can connect with someone directly there and request an initial appointment to discuss your situation, goals, and needs. Should you need a personal referral, call us at 877.476.9723.