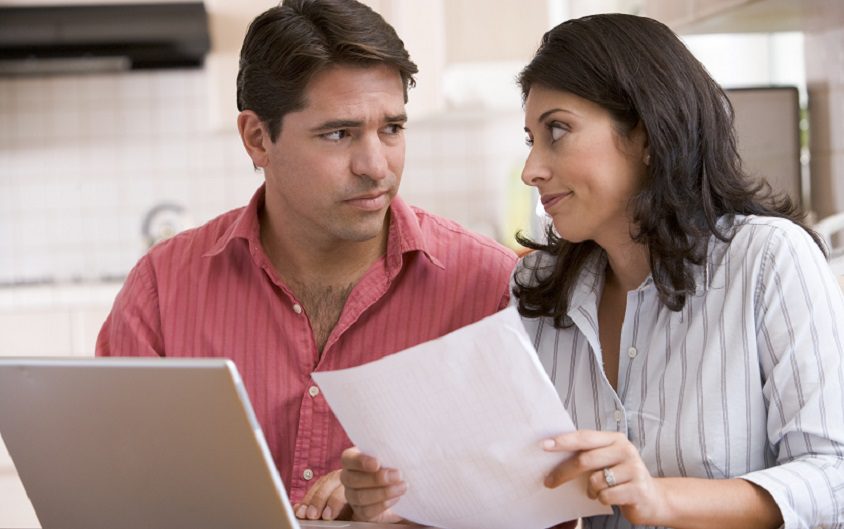 “The Breakfast Club” was a classic coming-of-age film. The stars of the movie? Gen X misfits dreaming of their futures during a fateful day-long detention in their high school library.

What they couldn’t have foreseen is that many Gen Xers would grow up to be responsible not only for their own well-being, but for the care and livelihood of their parents and their grown children as well.

So, if a sequel about Gen Xers was made today, it might be called “The Breakfast Sandwich Club.” And why? Many members of Gen X struggle to plan for their own futures while facing the financial impact of caring for the generations before and after them.

Balancing the competing priorities of financial support for family members means that Gen Xers are having a hard time with their own financial wellbeing. Researchers found that especially applied to building up both their emergency funds and retirement savings, according to a new survey released by PNC Financial Services.

“The survey revealed that current members of the sandwich generation, as well as those we call ‘half sandwich’ – folks caring for either children or elderly parents, but not both – are under financial stress. They’re struggling to save for their own needs,” according to Rich Ramassini, a director at PNC Investments.

“Adding the demands associated with financially supporting children and/or elderly family members now or in the future, paints a very grim picture for this demographic unless they take immediate action.”

PNC says it commissioned the survey to understand how respondents, who were between the ages of 36 to 60, handle financial decisions and any related stress involving investing and retirement.

For Many Gen Xers, Household Savings Either Short or Non-Existent

One of the most alarming findings in the survey is that the majority of respondents—almost 40%—admitted to having no emergency savings at all. An equal number of people (31%) said they either would run out of funds within 6 months or would have enough to weather a financial storm that lasted more than six months.

The survey also revealed that almost a third of the members of the sandwich generation have less than $25,000 saved for retirement, and only 15 percent have saved more than $500,000.

Who They Will be Caring for and When

Another key finding of the survey is that “8% of respondents report that they currently have financial responsibilities for both parents/elderly family members and children of any age; 45% are financially supporting either children or parents/family members; and 47% do not have any financial obligations to other family members.”

Yet only 20 percent say they have planned for those financial responsibilities.

“Because Americans are living longer, their expenses in retirement will only increase. Whether it’s day-to-day expenses, the cost of healthcare or other needs, retirement is expensive,” Ramassini said.

“Unfortunately, many retirees will be relying on their adult children to supplement their income in retirement. Yet we see that Americans are largely unprepared to assume those expenses, and most of them don’t expect to financially support family members. Unfortunately, that’s wishful thinking.”

A Solution to Rising Stress

Unfortunately, rather than spurring them to action, respondents say the stress causes them to ignore the seemingly overwhelming issue. According to the survey, “29% of them said they would prefer to do nothing than think about their finances.”

However, the survey also found that one thing brought more peace of mind: having a written financial plan in place.

Ramassini noted that survey respondents who reported working with a financial professional or having a financial plan – written or informal – feel less stressed and overwhelmed than those who have no plan or don’t have an advisor.

“A financial plan will not only help you document what you need to do in order to achieve your goals, but now we also know that it can influence your emotions and confidence,” he said.

“The best strategy to feel more financially secure and have a greater chance of reaching your goals is to work with a financial planner who can create a personalized plan that incorporates your unique situation, objectives and habits.”

If you don’t have an established relationship with a financial professional — or you believe that your current plan for retirement could use another opinion — help is just a click away.

You connect with a financial professional directly at SafeMoney.com. Locate one by visiting our “Find a Financial Professional” section. Feel free to request a personal appointment to discuss your concerns, goals, and objectives. Should you need a personal referral, please call at 877.476.9723.